Hide Twitter Ads - Block Promoted Tweets is a website blocker extension for chrome. also, it is adblocker extension and ads extension. it's a free extension , it has 8,000+ active users since released its first version, it earns an average rating of 3.89 from 56 rated user, last update is 98 days ago. 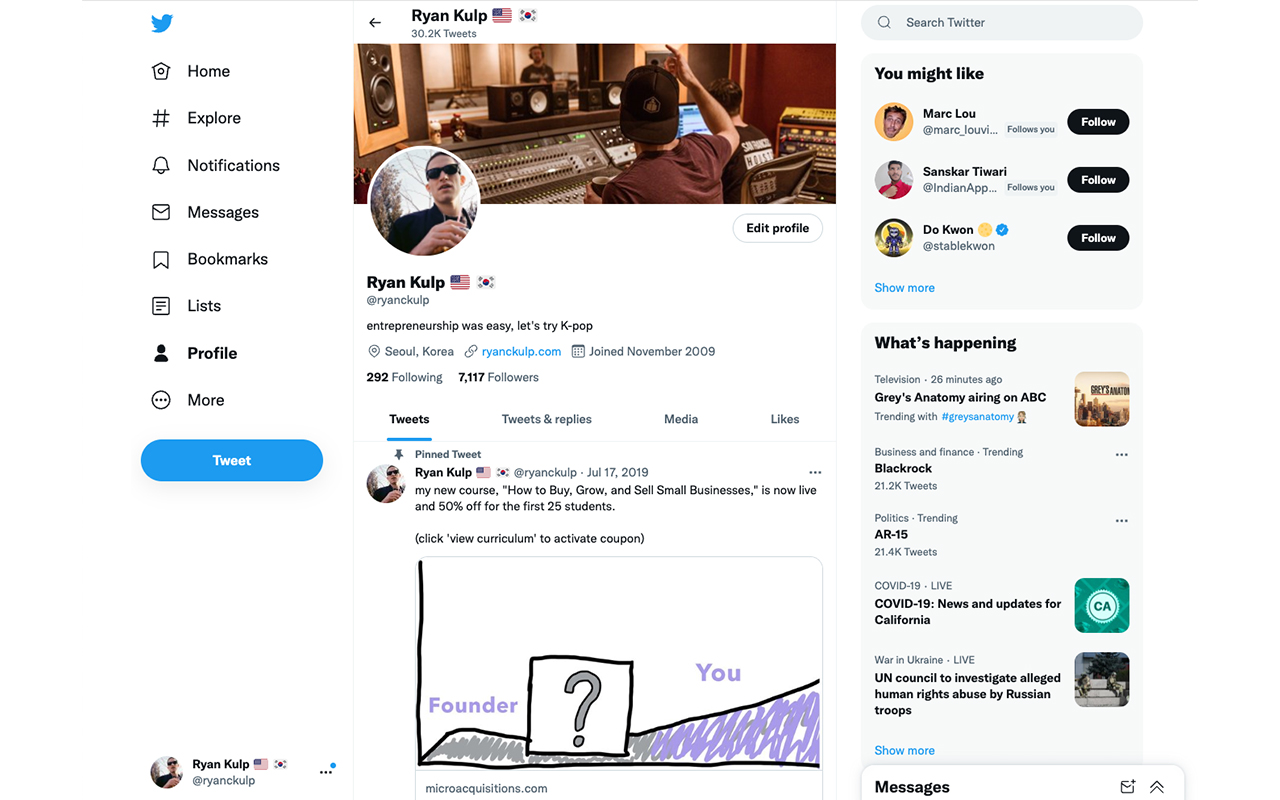 I really hate getting promoted tweets, so I had to install this. It works the best! However, there's one problem I've been experiencing after I installed this: Everytime you go to a profile that has promoted tweets and the promoted tweets disappear, 5 or 10 seconds later everything just disappears and it just says "Something went wrong." I'd be happy if you fix it.

Does exactly what it says; Removes adverts. Would love more options, i.e. "remove new twitter features that can't be turned off via twitter settings" but as far as recommendations go, very happy with results!

is there a perfect chrome extension? i don't know about that, but for sure i can't use twitter anymore without having this one installed. actually amazing. take back your social feed without getting smacked in the face every 3rd post with targeted eye poop! love your work Ryan ?