What is Extreme Motorcycle Simulator Game? 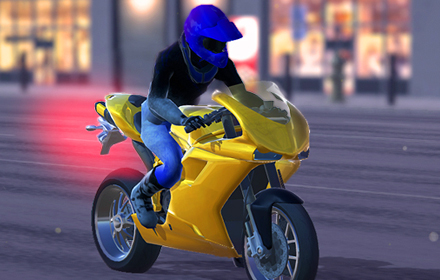 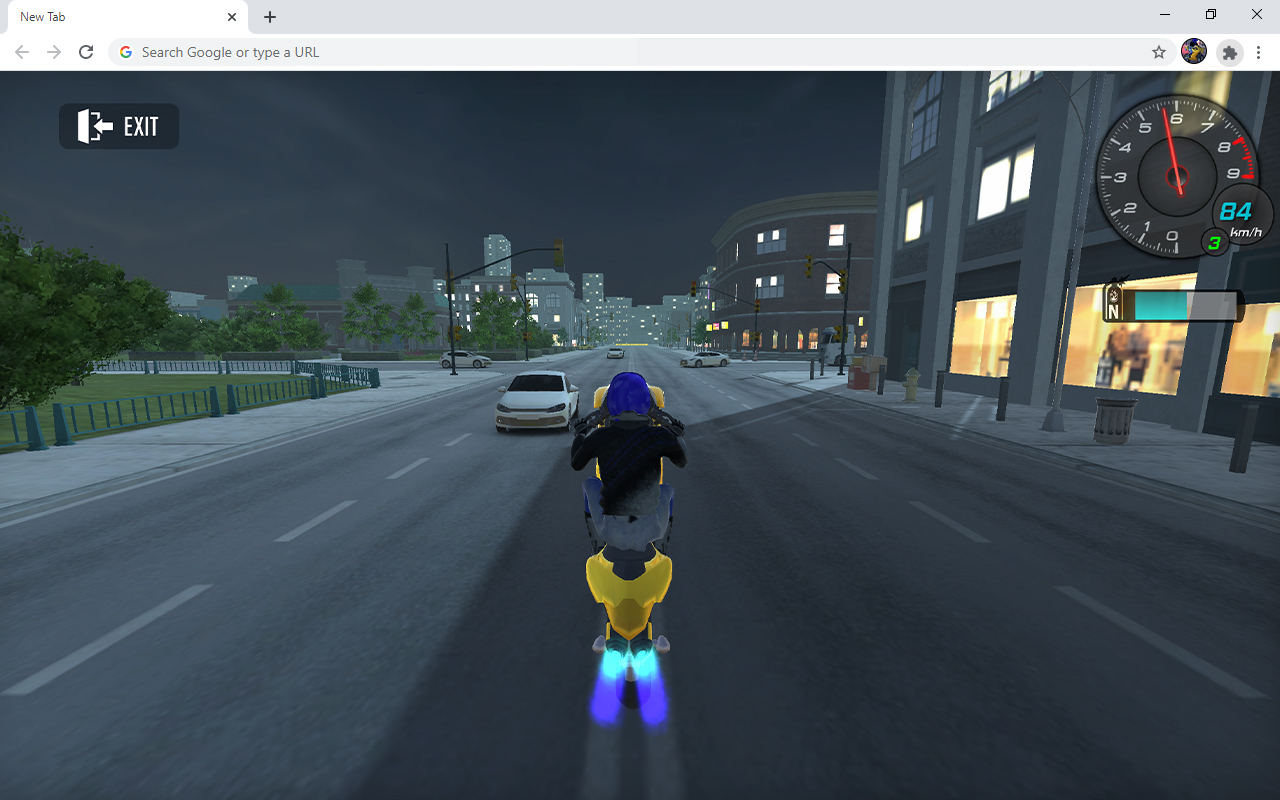 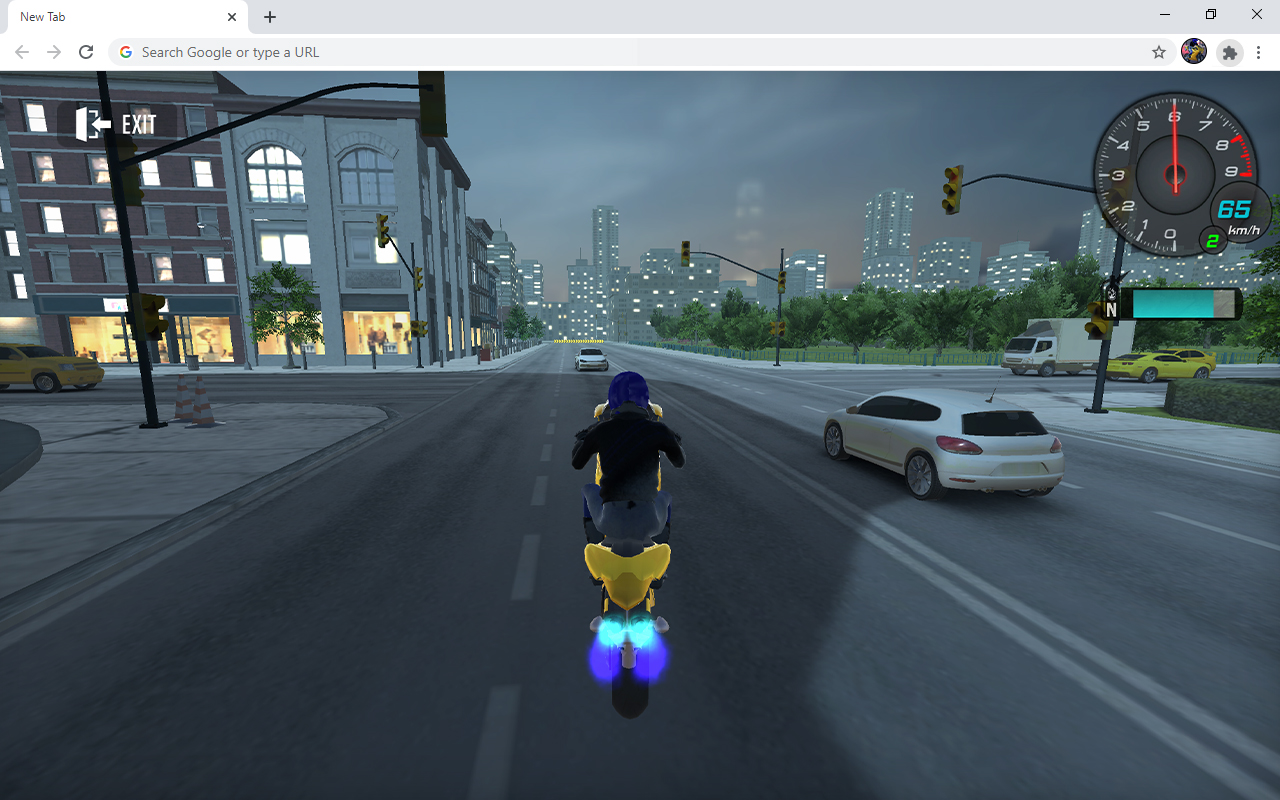 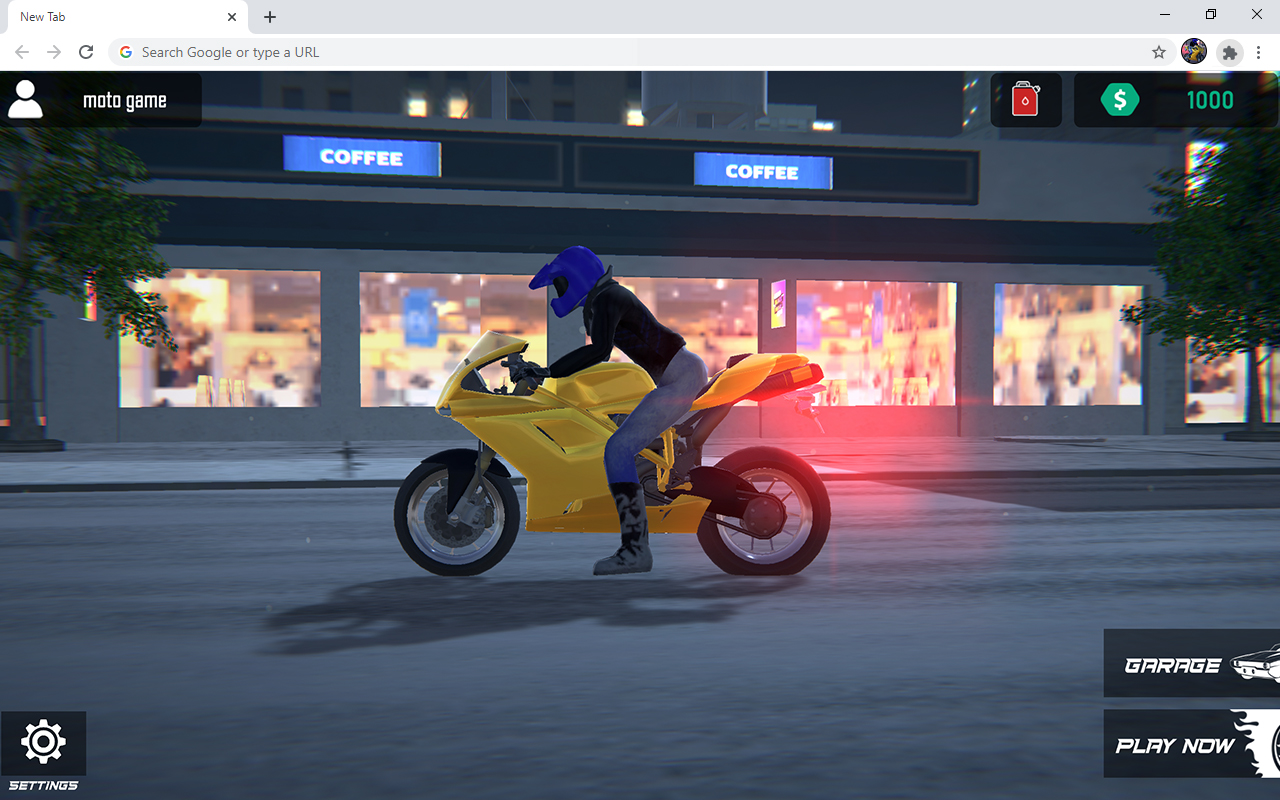