What is Bugira - Record & Report Bugs?

Bugira - Record & Report Bugs is a screen capture extension for chrome. also, it is screen recorder extension. it's a free extension , it has 32 active users since released its first version, it earns an average rating of 5.00 from 4 rated user, last update is 48 days ago. 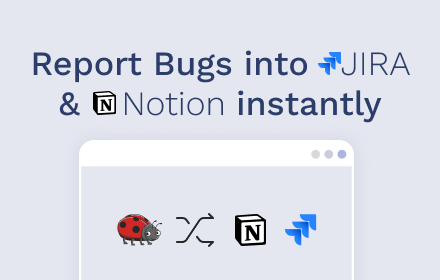 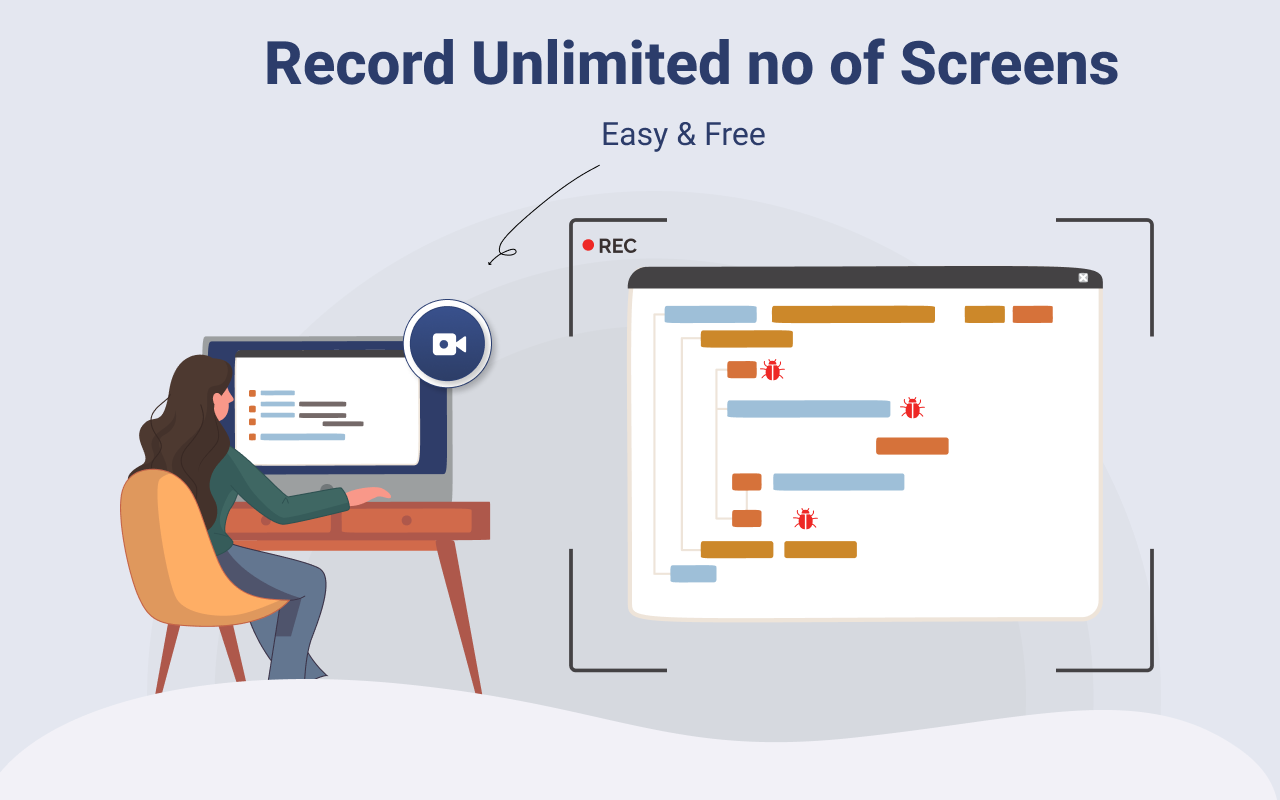 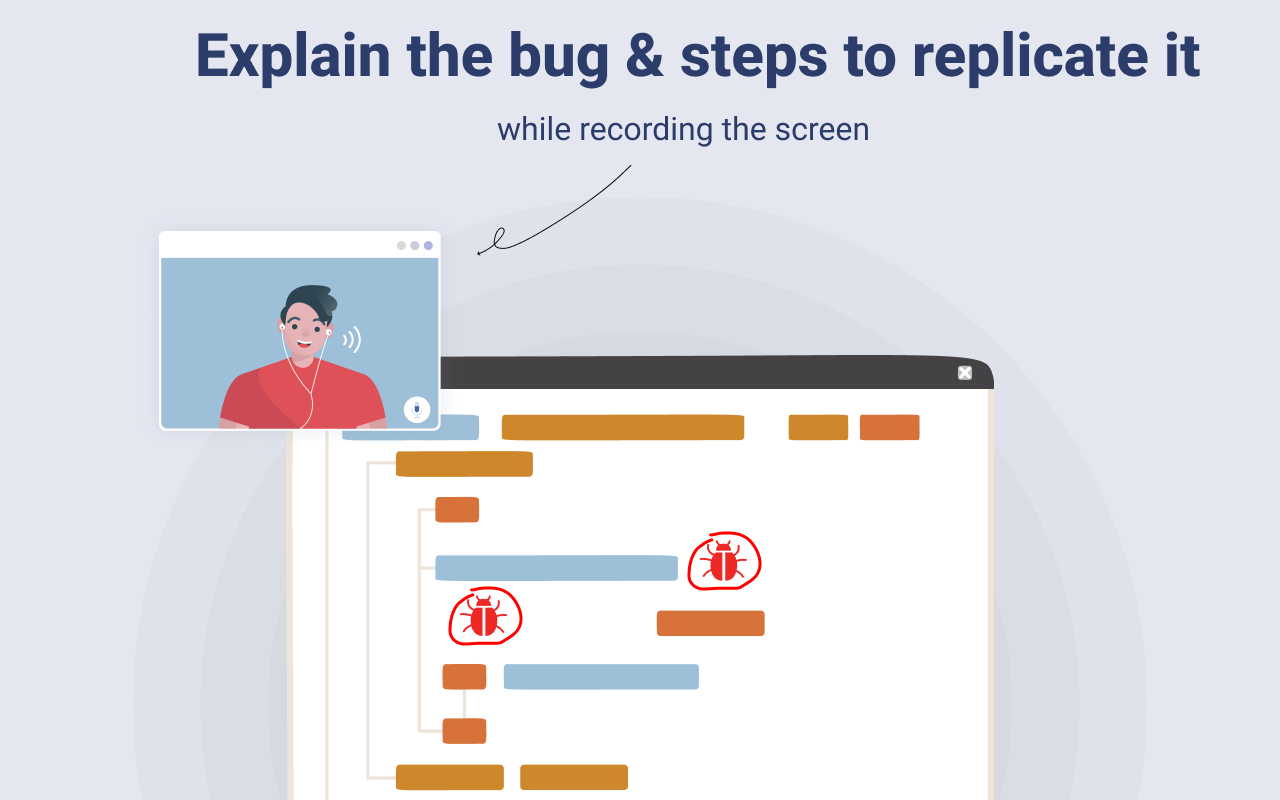 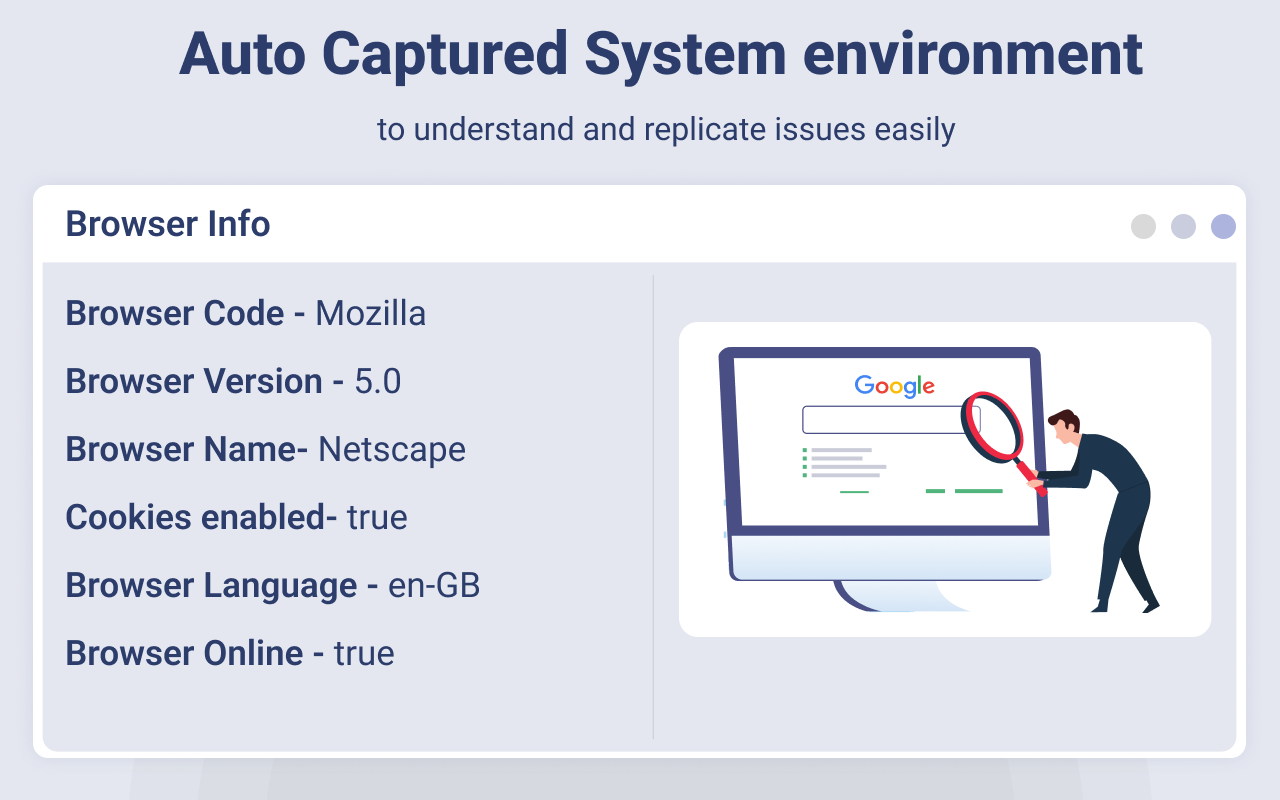 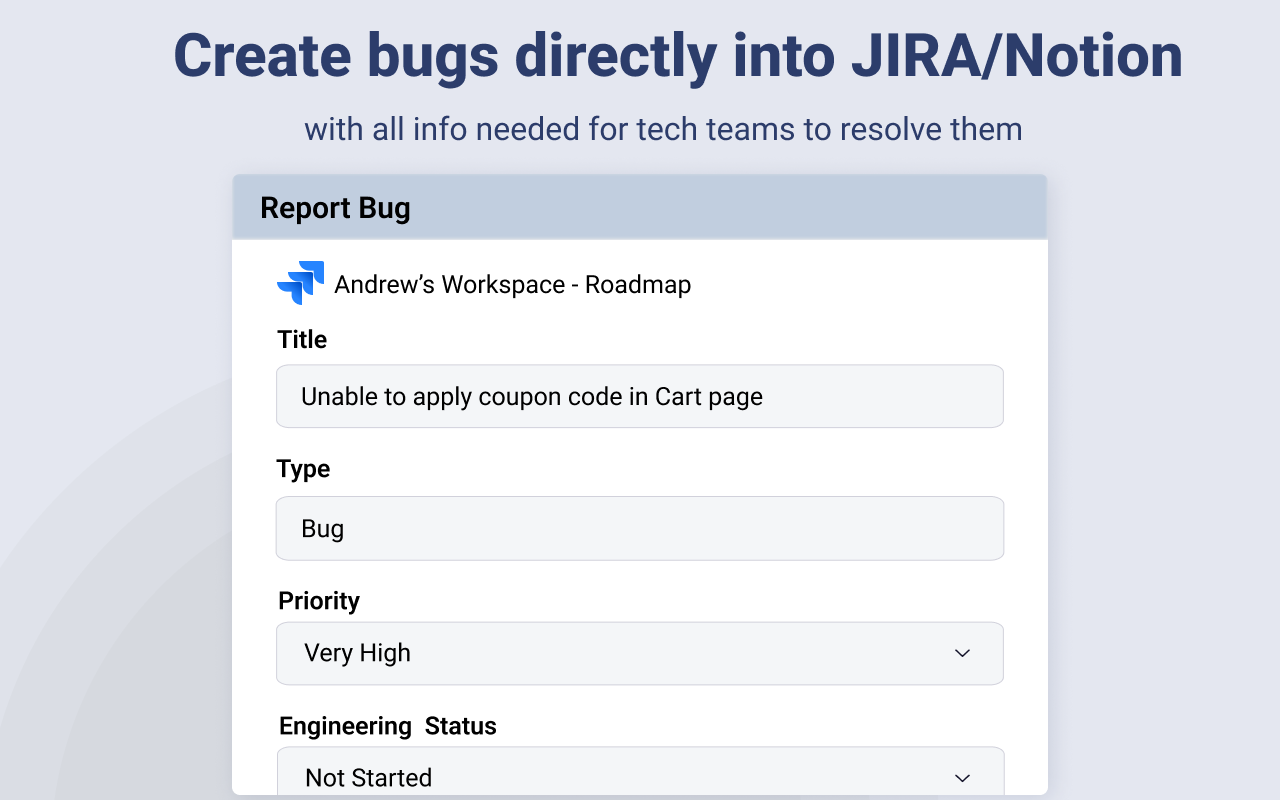 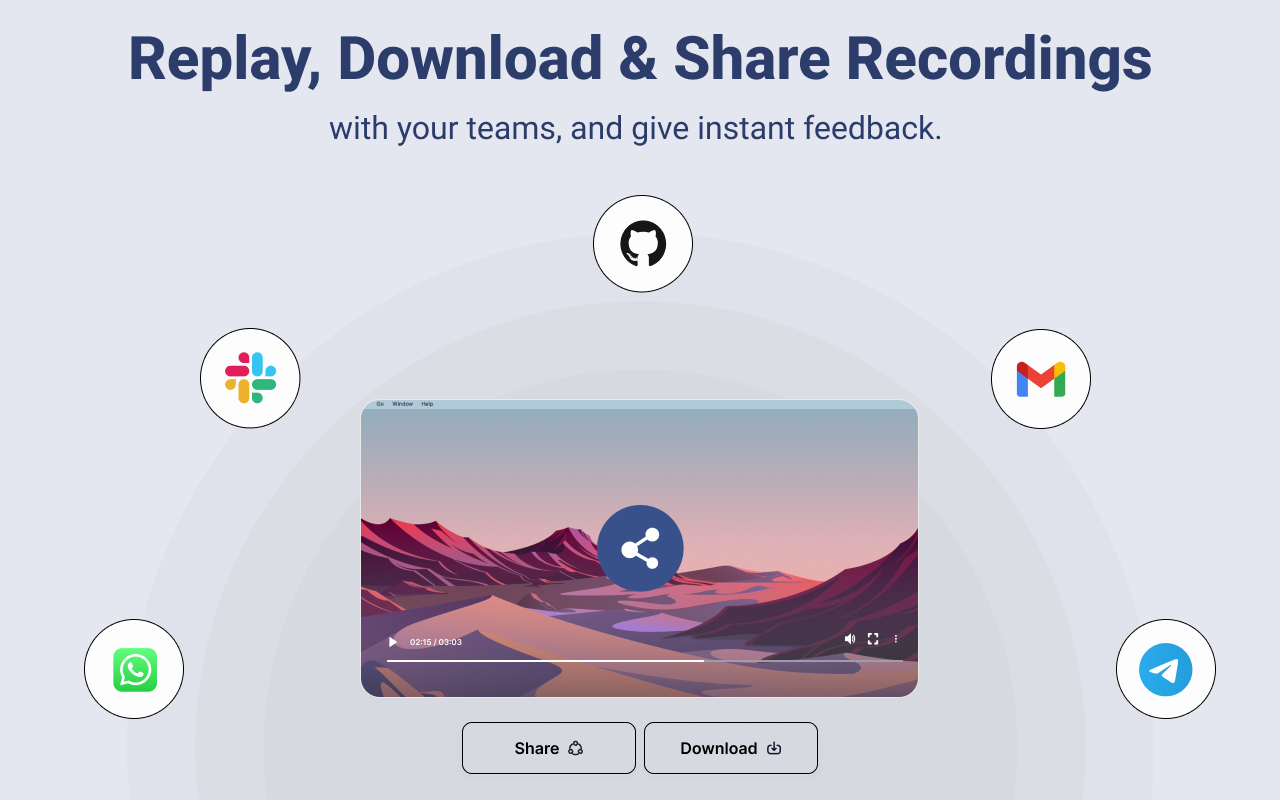