Reddit Rage Spree is a browser manager extension for chrome. also, it is reddit extension. it's a free extension , it has 91 active users since released its first version, it earns an average rating of 3.33 from 6 rated user, last update is 3212 days ago. 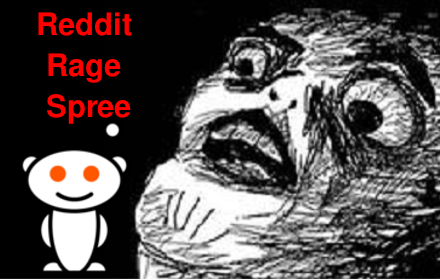 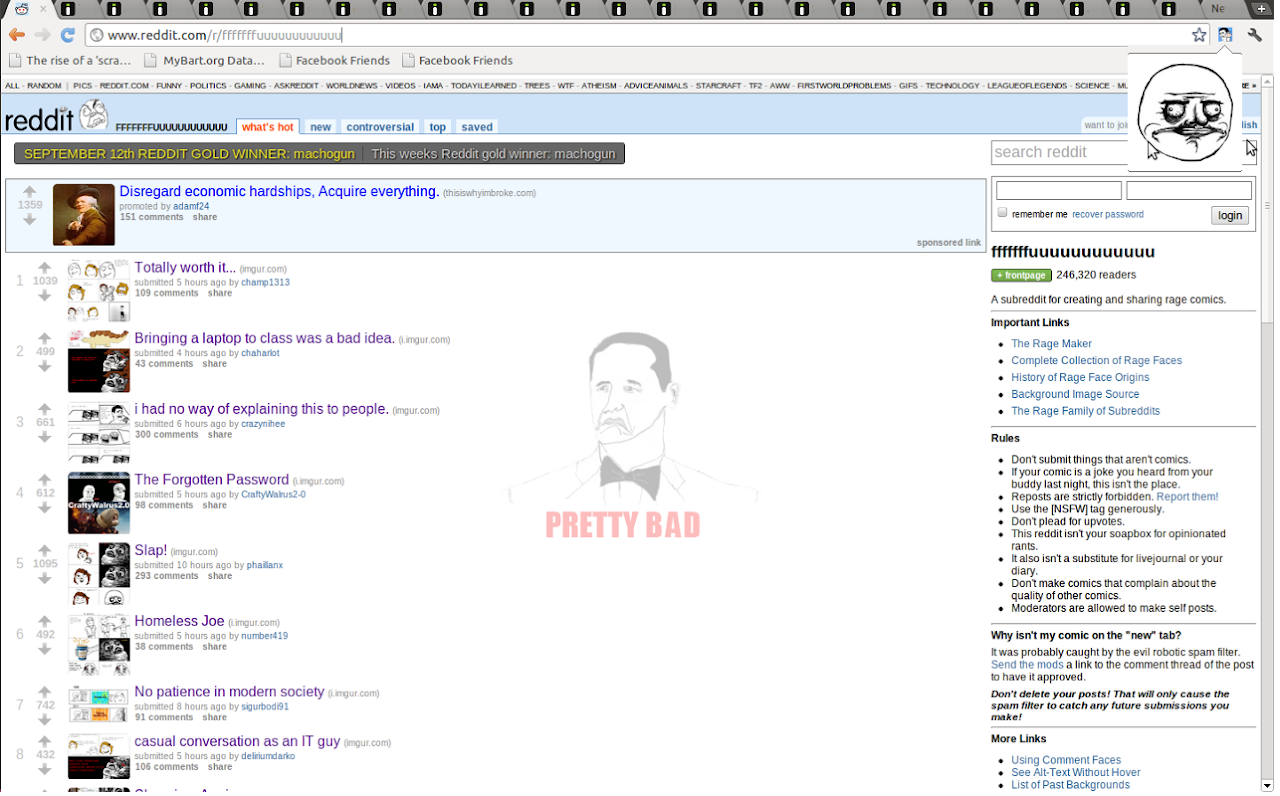 Opens links, but needs to add comment to page.