What is American Football Touchdown Game?

American Football Touchdown Game is a game extension for chrome. also, it is football game extension. it's a free extension , it has 0 active users since released its first version, it earns an average rating of 5.00 from 1 rated user, last update is 106 days ago. 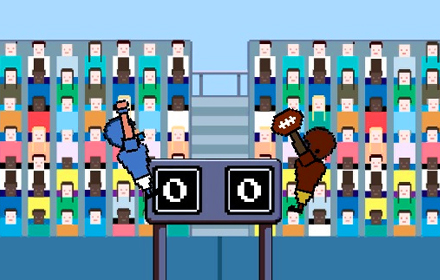 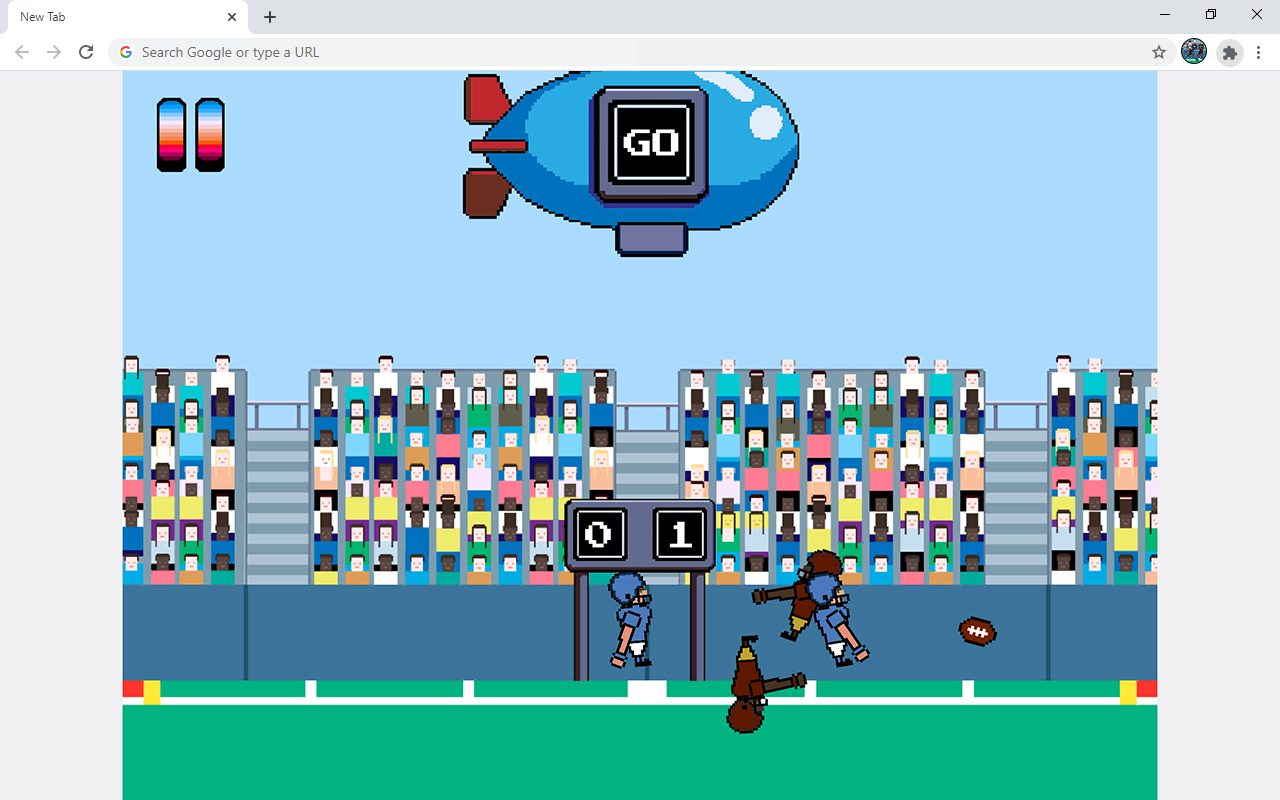 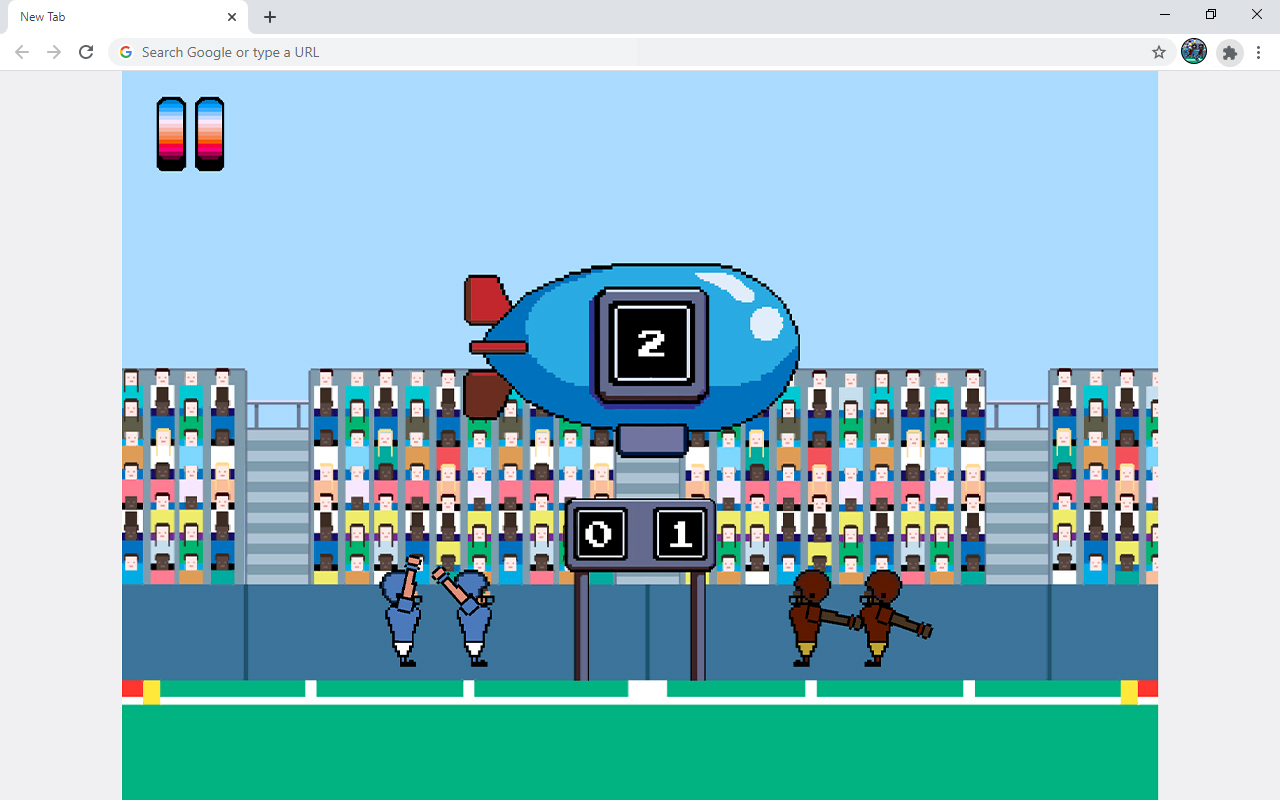 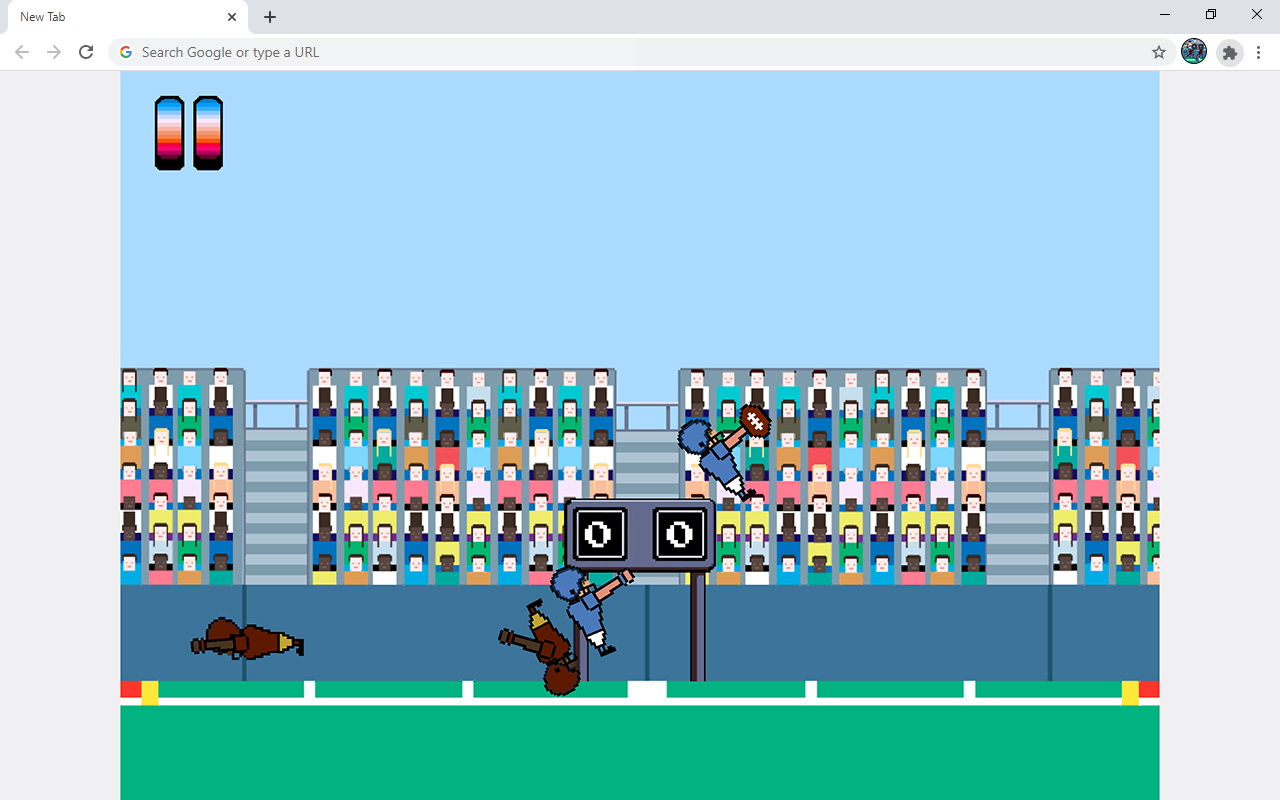 thank you Mr.gamebol.com. Before this game i was depressed and emo and had nothing that was worth in this life UNTIL i downloaded this game. As soon as I clicked the download button i had infinite rizz and play. thank you sincerely- kid who downloaded football game on a school computer