What is Street Fighter Game Online? 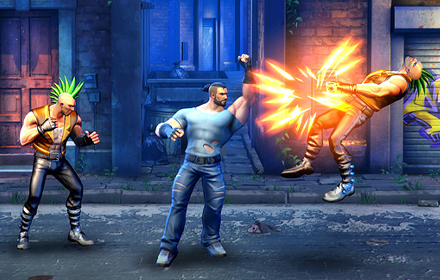 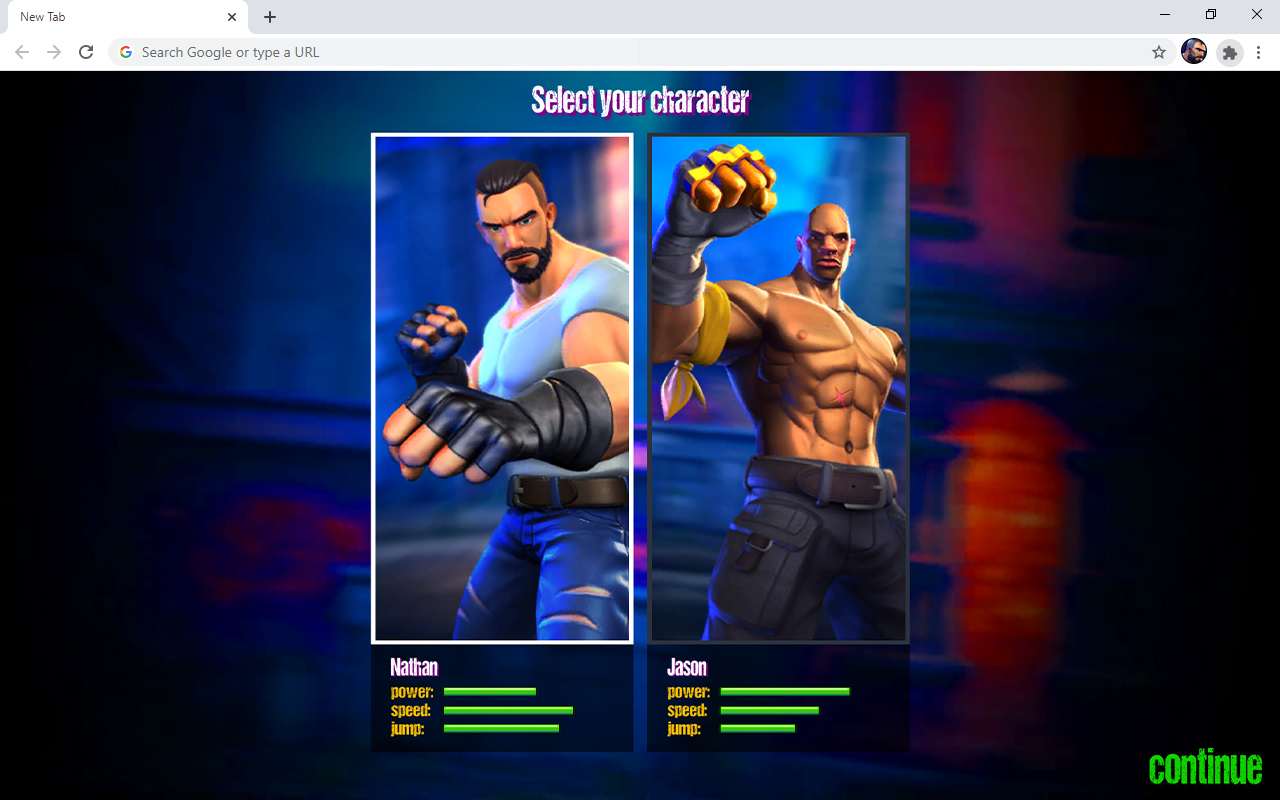 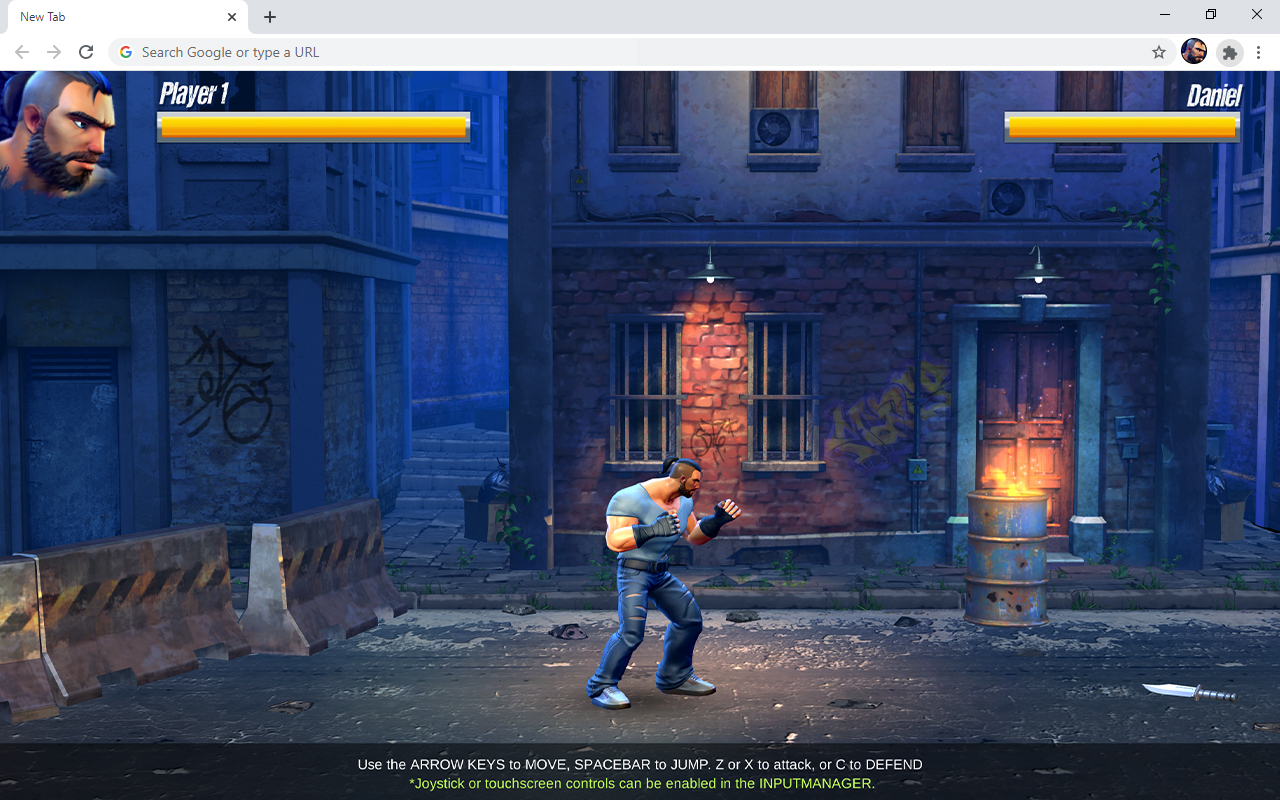 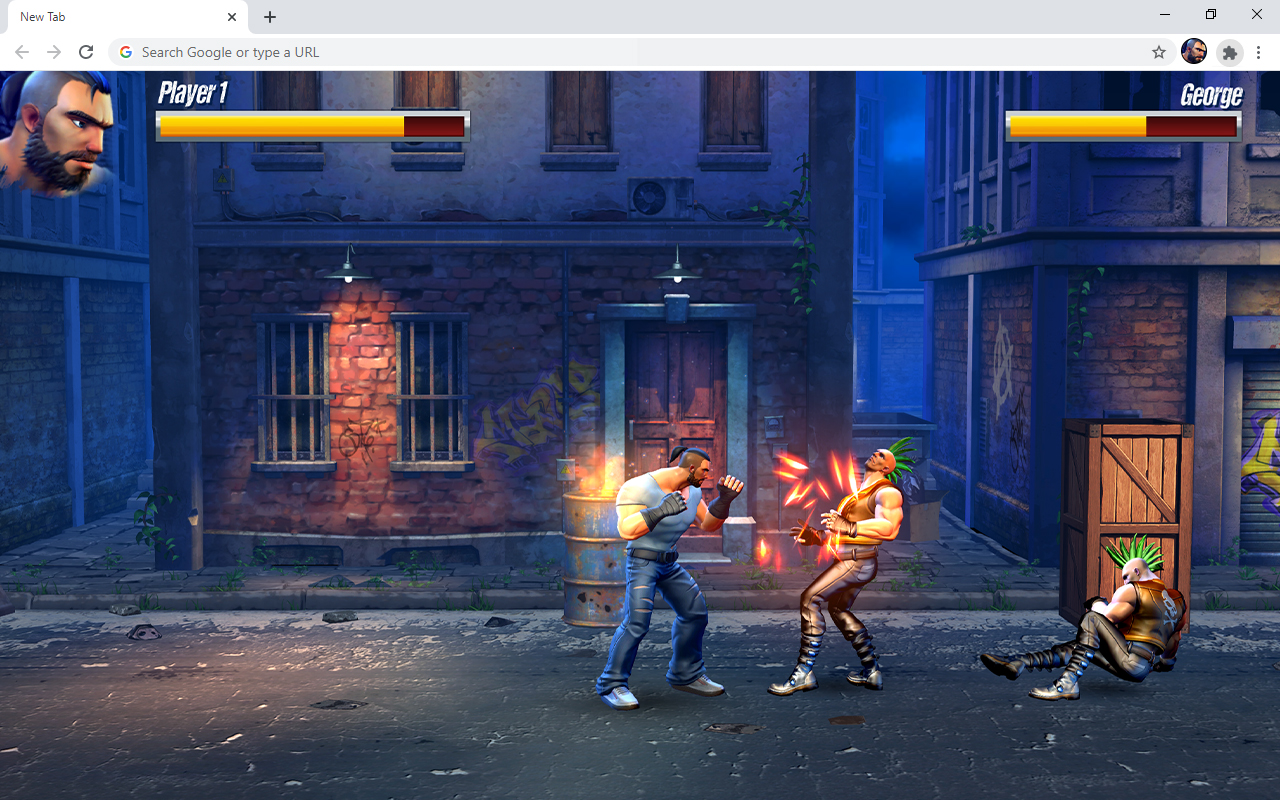 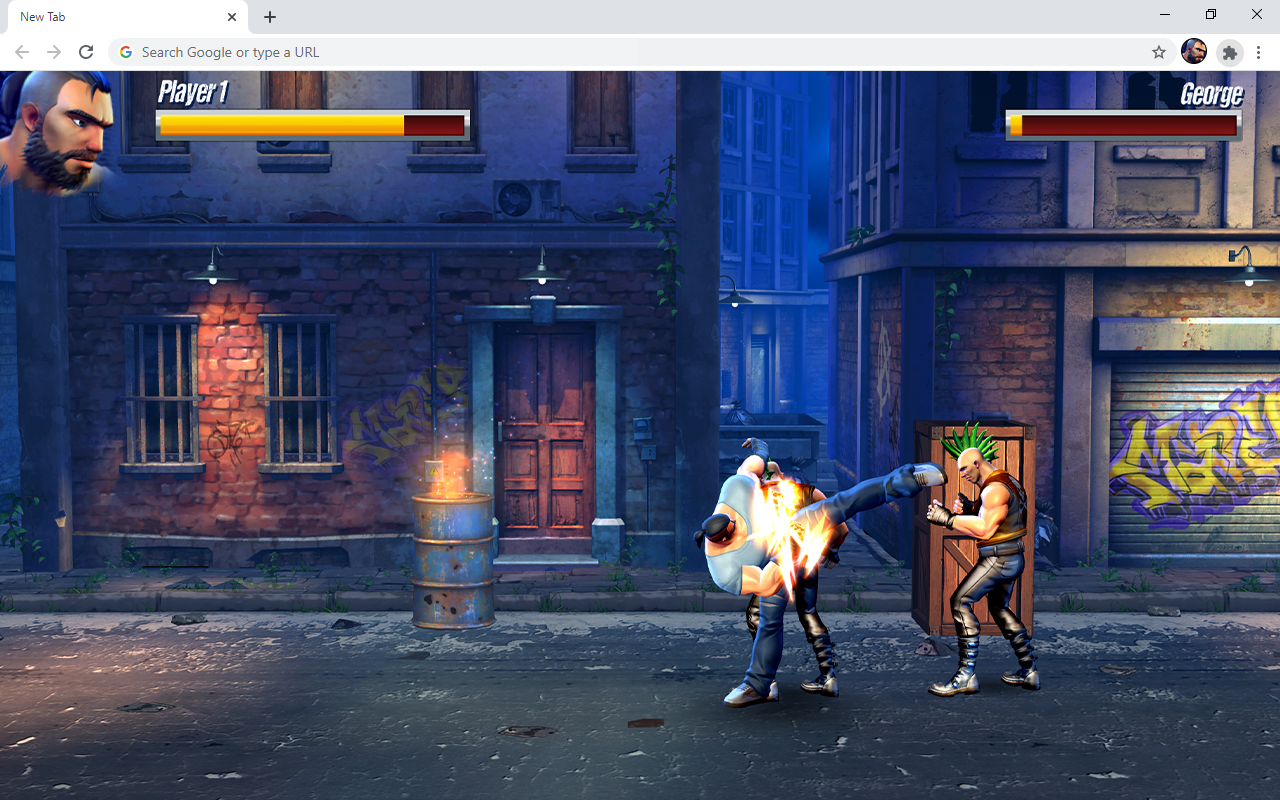