With your spacecraft, you must pass through round rings on a track with a sci-fi design and score points.
0.00 Based on 0 user rates
Developer website
Download Latest Version for Chrome Total Downloads:694 File Size:11.43MiB
Download Zip File Download Older Versions

What is Sci Fi Racer Game?

Sci Fi Racer Game is a game extension for chrome. also, it is racing game extension and racing extension. it's a free extension , it has 694 active users since released its first version, it earns an average rating of 0.00 from 0 rated user, last update is 95 days ago. 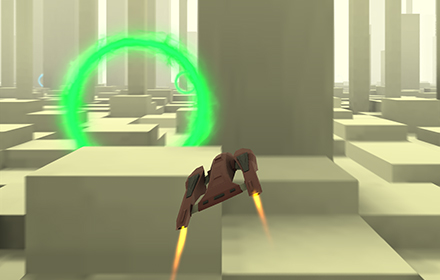 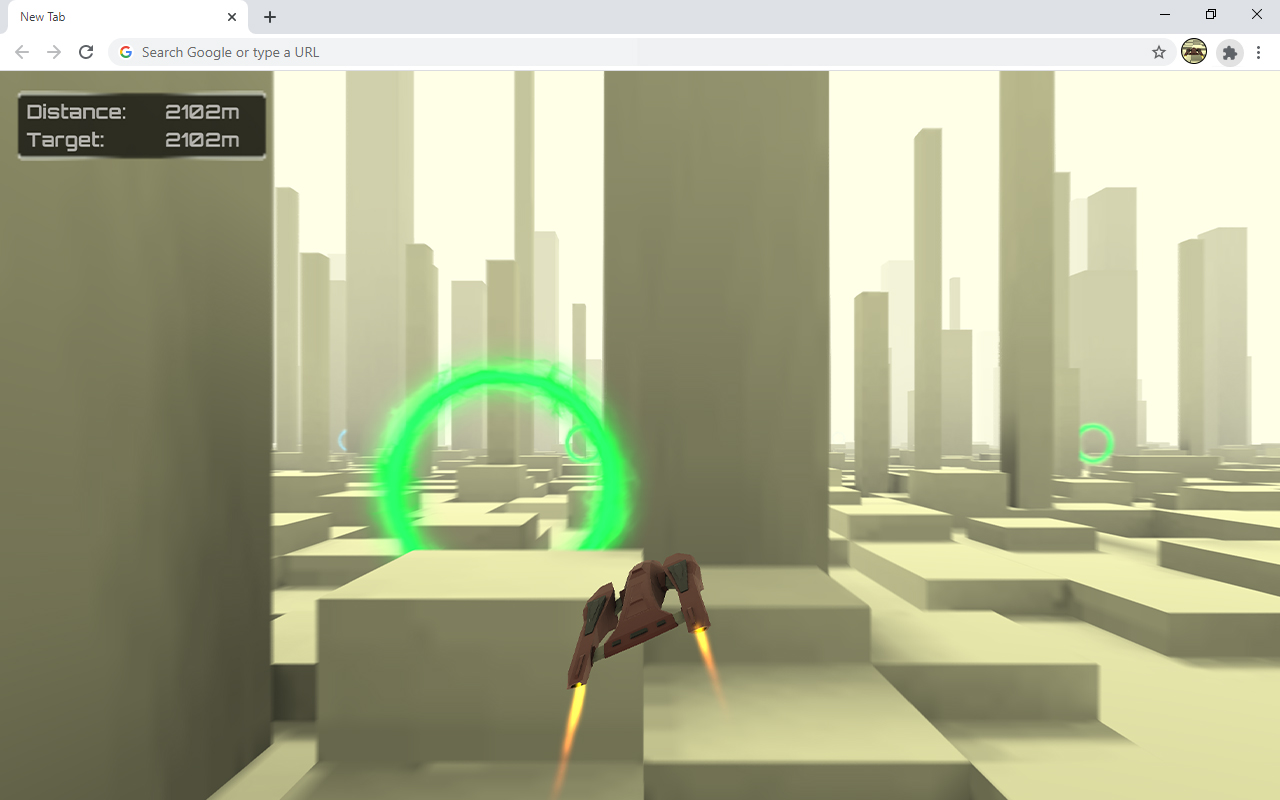 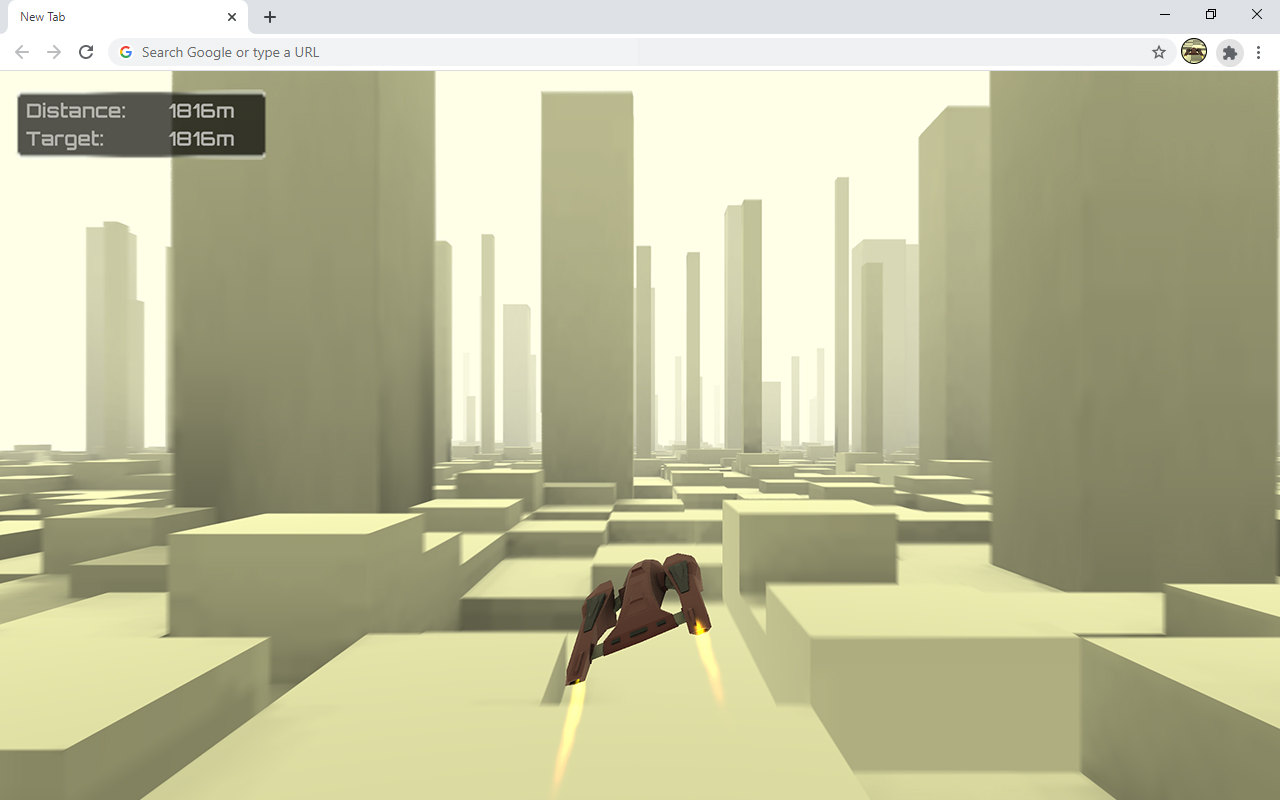 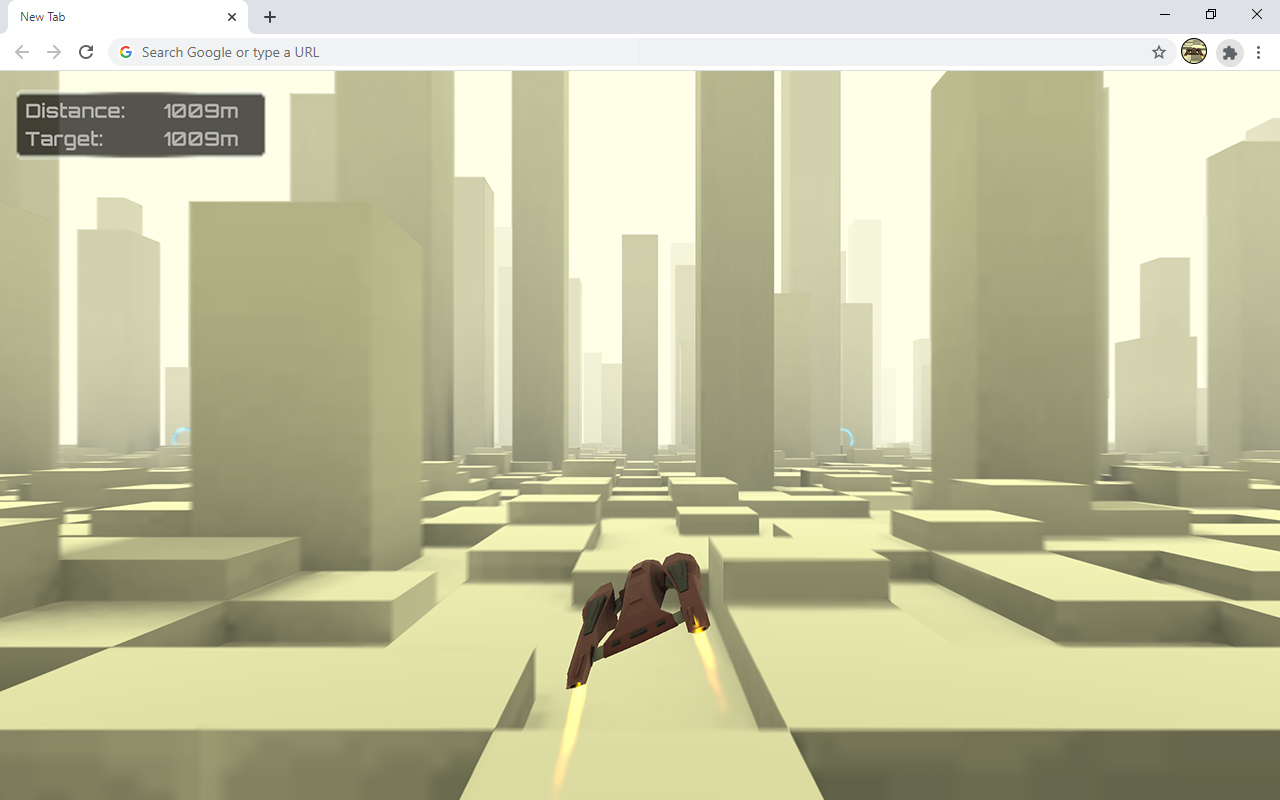