What is Eight Dollars?

Eight Dollars is a blogging chrome extension. it's a free extension , it has 3,000+ active users since released its first version, it earns an average rating of 4.64 from 22 rated user, last update is 71 days ago.

How to install Eight Dollars? 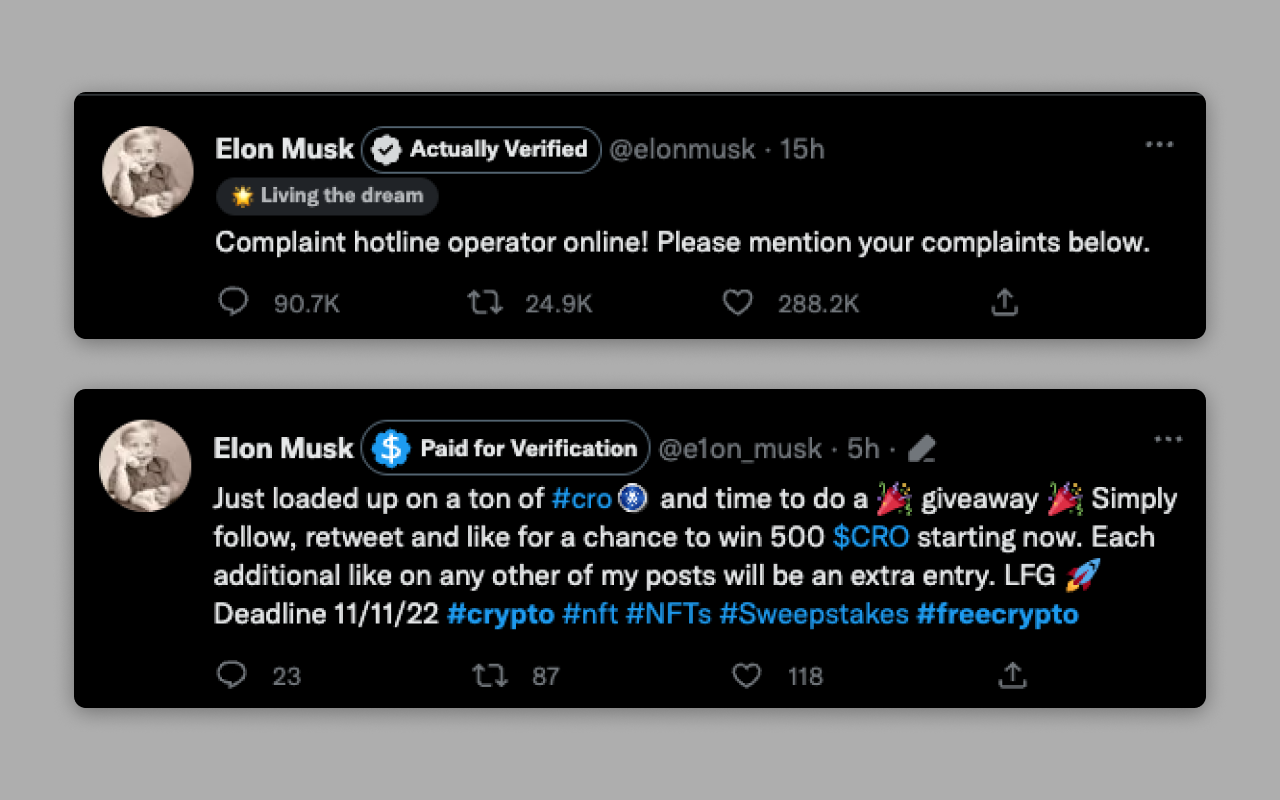 I found the extension very helpful, but the current 1.5 version breaks twitter search by adding an advanced search options to it, that is almost impossible to read in the dark ui, is not documented, cannot be turned off, and never even actually completes the search

After the last update, it's working fantastically. Great for IDing the so-called experts who just want fake credibility.