Fruit Slasher Game - Runs Offline is a game extension for chrome. also, it is offline game extension. it's a free extension and is featured in Fun, it has 1,000+ active users since released its first version, it earns an average rating of 5.00 from 2 rated user, last update is 46 days ago. 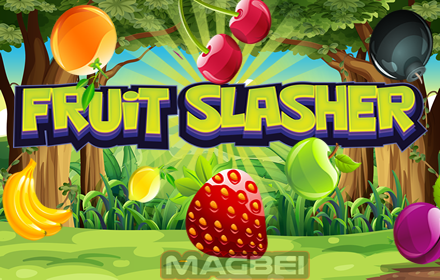 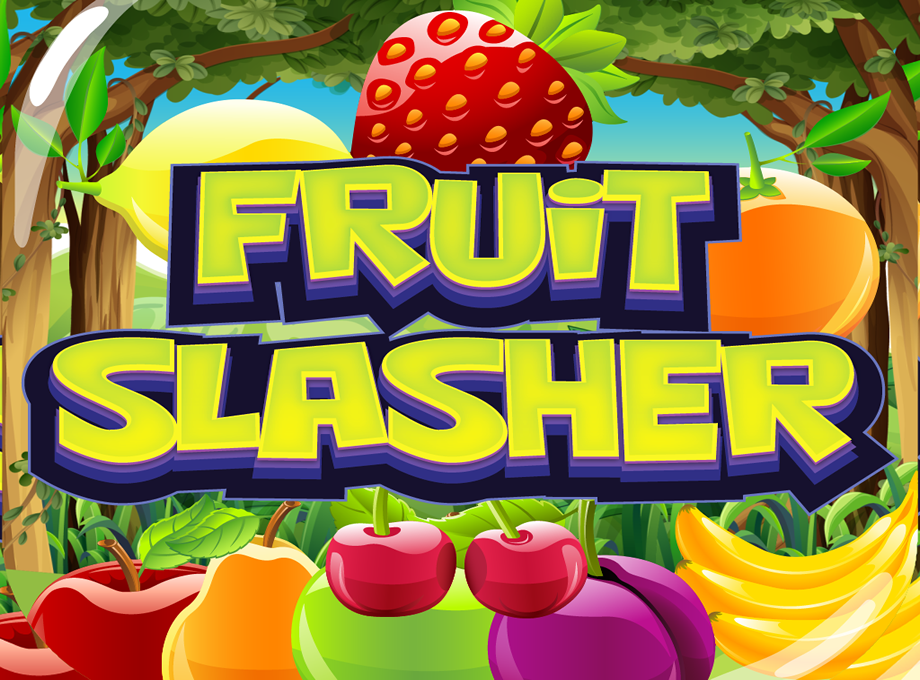 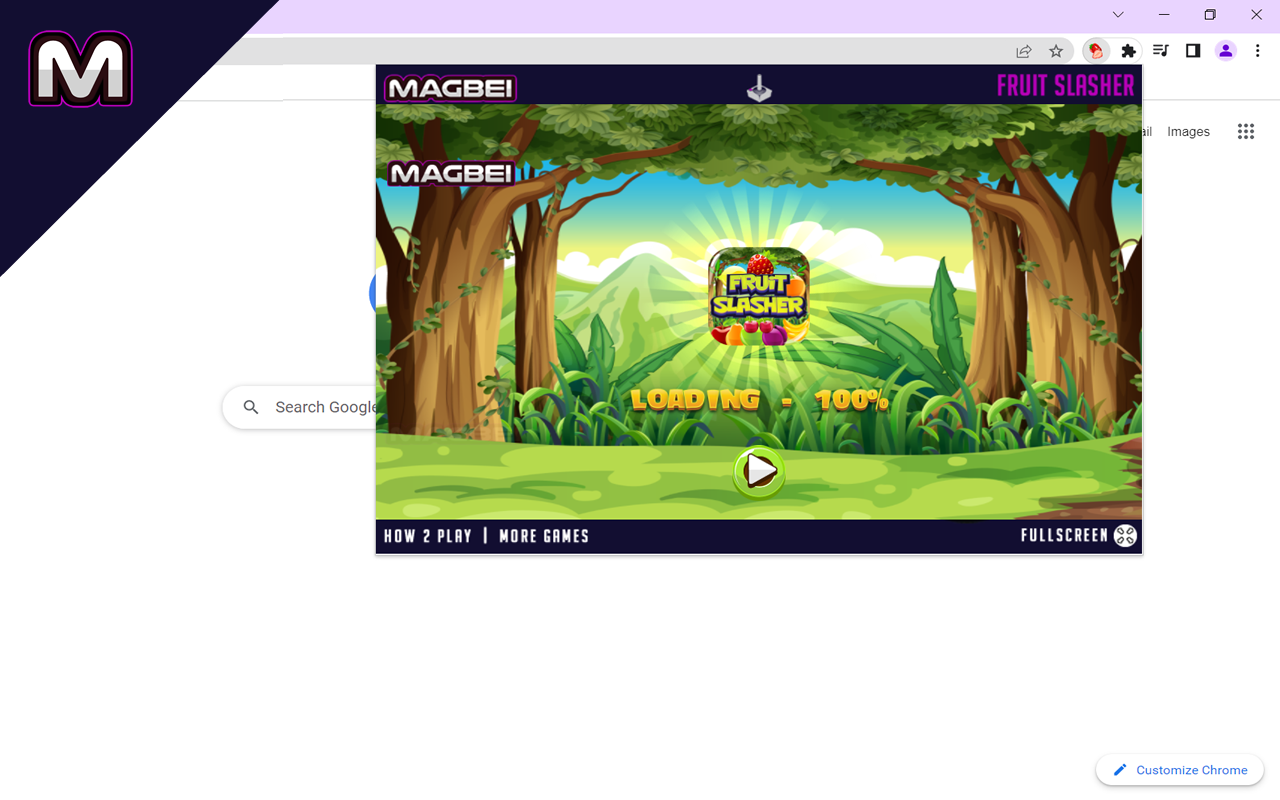 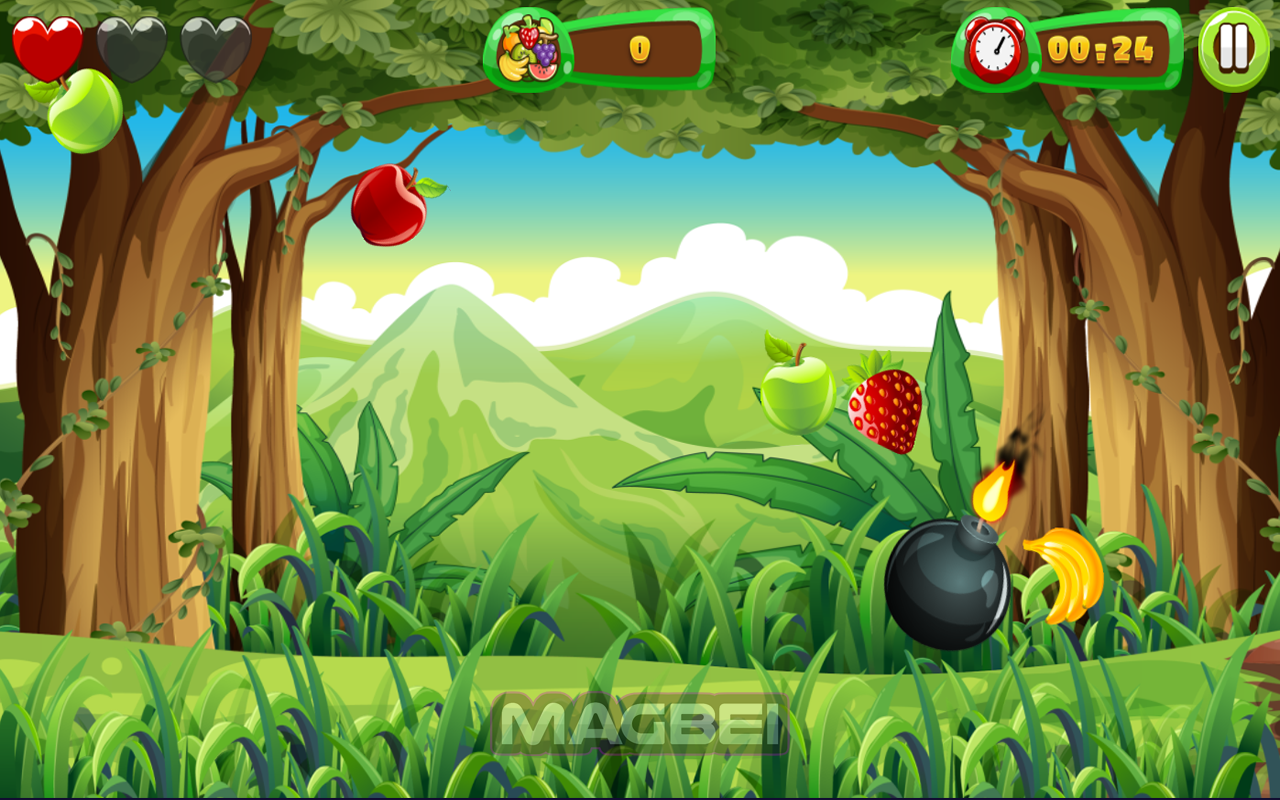 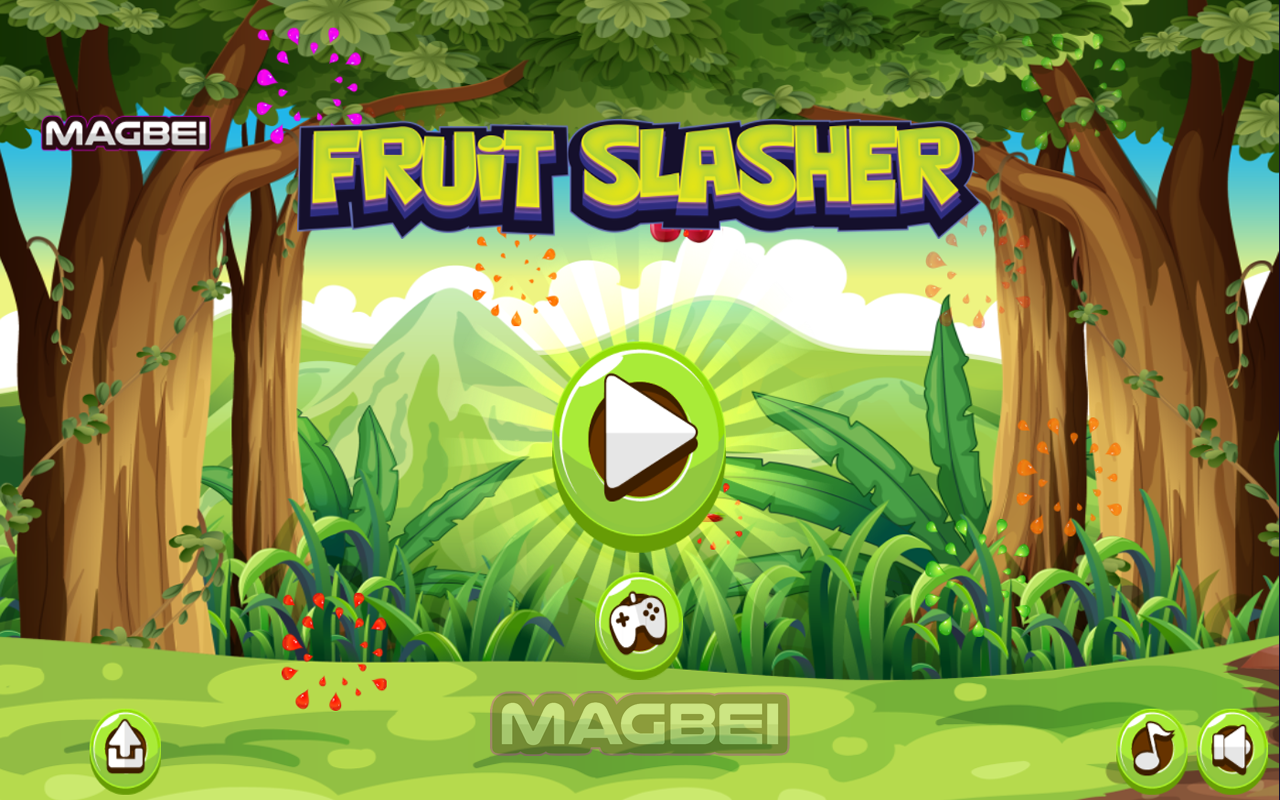