Duelist! is a game extension for chrome. it's a free extension , it has 67 active users since released its first version, it earns an average rating of 5.00 from 13 rated user, last update is 48 days ago.

How to install Duelist!? 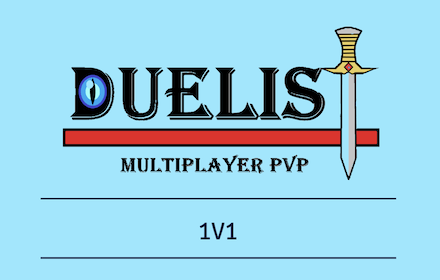 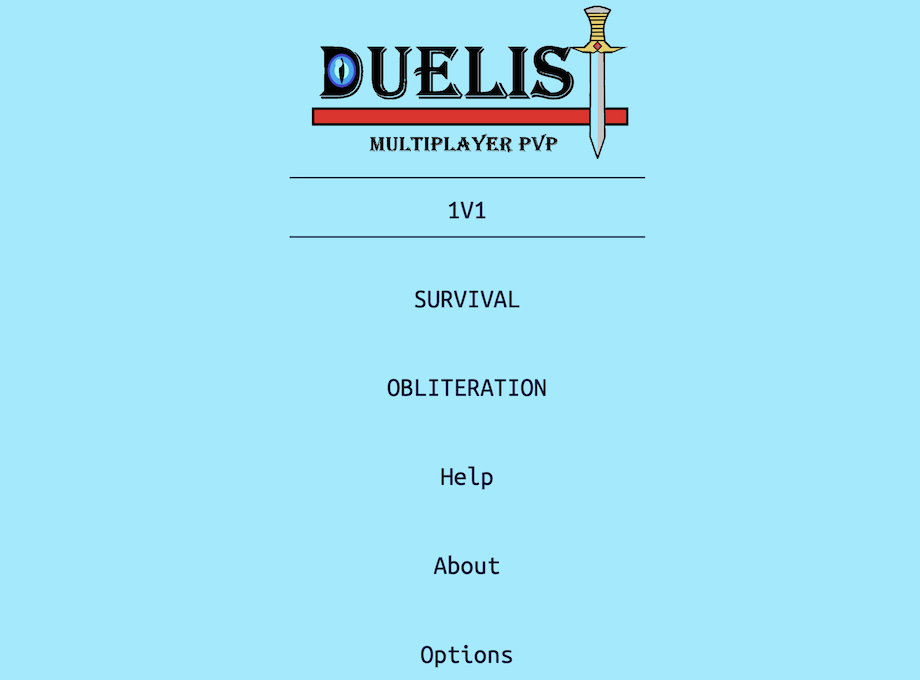 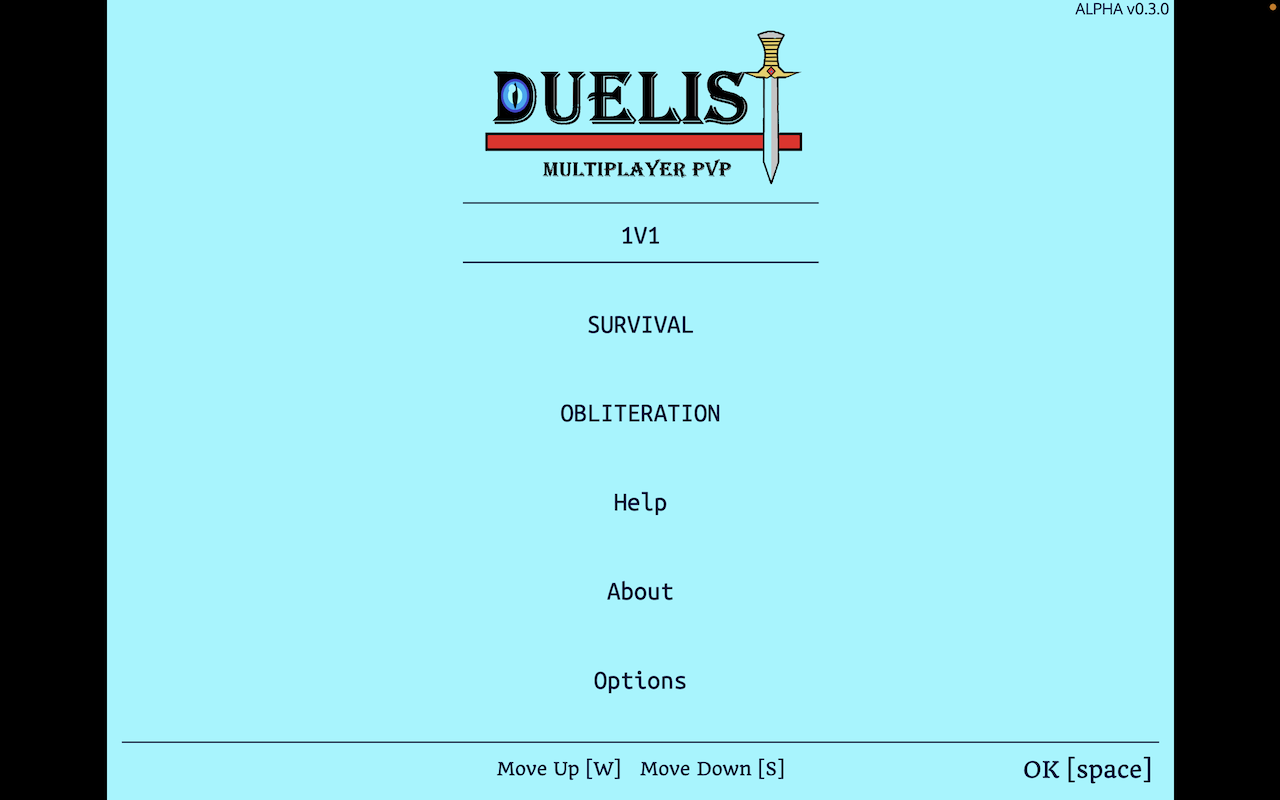 Made me stand up from my wheelchair